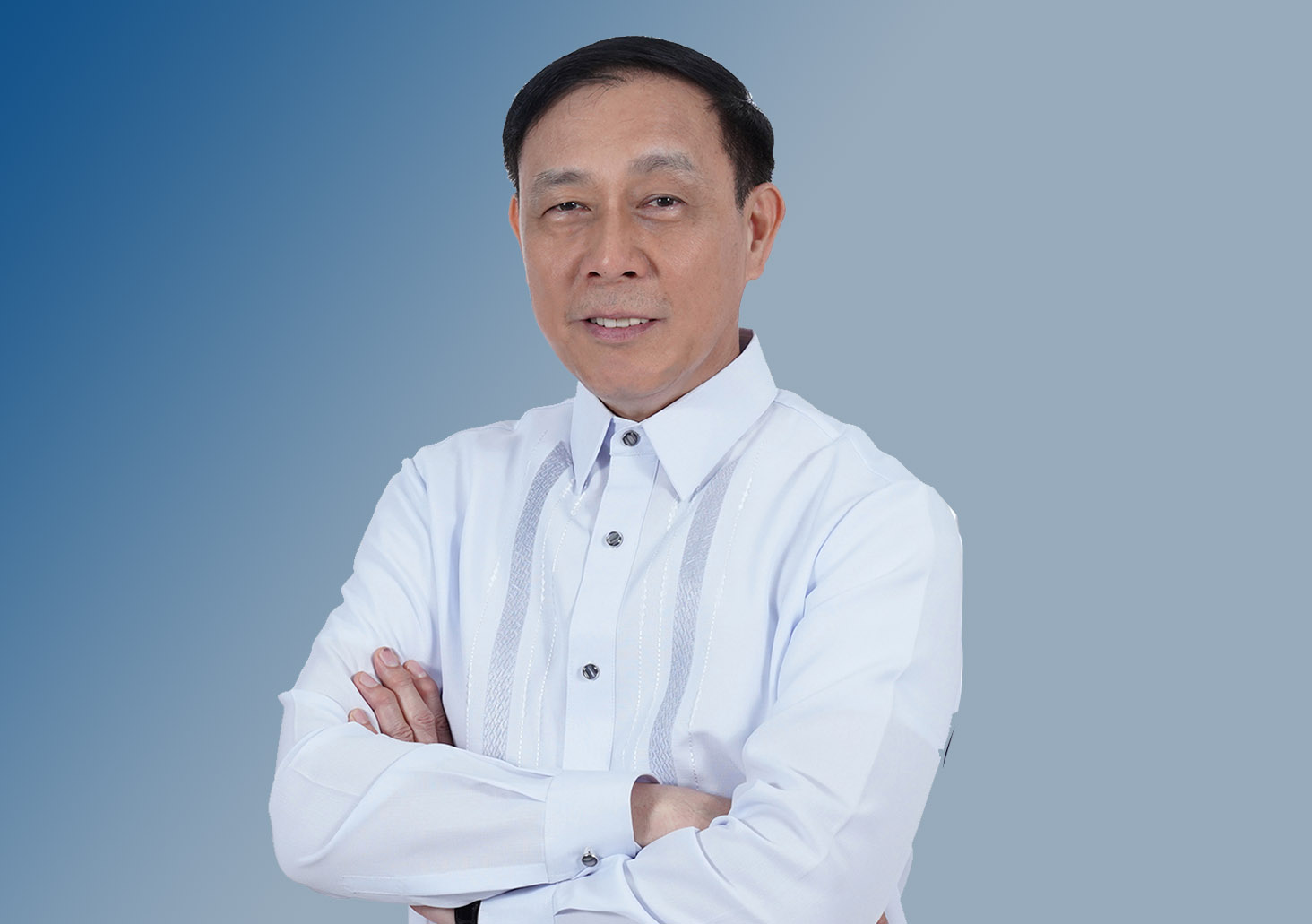 Secretary Catalino Salandanan Cuy is the Chairman of the Dangerous Drugs Board. He joined the Administration of President Rodrigo R. Duterte in July 2016 as the Undersecretary for Public Order and later on as the Officer-in-Charge of the Department of Interior and Local Government.

Prior to his assignment in the DILG-OIC, Secretary Cuy served as Police Director specifically handling the Directorate for Human Resources and Doctrine Development of the Philippine National Police.

Among his noteworthy assignments include the PNP Special Action Force (SAF) as Director which he held for 2 years.

Secretary Cuy graduated from the Philippine Military Academy in 1981.

Prior to joining the PMA, he completed 3 years studying Electrical Engineering at the Mapua Institute of Technology in Manila. From 1985 to 1990, he served as aide-de-camp to then Lieutenant General Fidel V. Ramos who was the Chief of the Philippine Constabulary. When General Ramos assumed as the Chief of Staff of the Armed Forces of the Philippines, Cuy continued to serve as an aide-de-camp, a position he maintained until Ramos became the Secretary of National Defense. Under the Ramos Presidency, he also served in various capacities such as being the Executive Assistant to then Executive Secretary Edelmiro Amante and later as Executive Assistant at the Appointments Office of the Office of the President.

In 1999,he started his Mindanao posting as the Deputy City Director of Davao City Police Office, which was followed by his new post as Chief of the Regional Personnel and Human Resource Doctrine and Development at the PNP Regional Headquarters. He also marked his three-and-a-half-year tour of duty as the Provincial Director of Davao Oriental Police Office until March 2005.

After retirement from the PNP in November 2013, Secretary Cuy was appointed as a member of the Board of Trustees of the Public Safety Mutual Benefit Fund Inc. (PSMBFI), the insurance provider of the PNP and other Public Safety Agencies.