The Inter-Agency Committee on Drug Abuse Prevention Education was formed to strengthen the relationship among various agencies and the Dangerous Drugs Board.

An amendment to RA 6425 was made through Batas Pambansa 179 which itemized prohibited drugs and its derivatives.

The flagship program of the Dangerous Drugs Board for the youth, Barkada Kontra Droga or BKD, was institutionalized. BKD is a peer-based program designed as a preventive education and information strategy that aims to empower young people ti be catalysts within their peer groups in advocating healthy and drug—free lifestyles.

The Philippine Anti-Illegal Drugs or PADS was institutionalized by virtue of Executive Order No.66, Series of 2018 signed by President Rodrigo Duterte. This antilegal drug plan provides a roadmap for national collaboration and was designed to harmonize anti-drug initiatives with the overarching Social Development Agenda and the National Security Policy.

In 2019, the Dangerous Drugs Board was involved in the production and promotion of an advocacy film titled “Kaibigan”. The film encourages the youth and the audience to do the right thing and to turn away from worldly influences, including illegal drugs. It tackles matters concerning, family, friendship and faith.

Produced by JC Perkins Twins Productions, Kaibigan was shown in over 1000 theaters in the Philippines. It stars the Perkins twins Jessie and Christian with Hollywood actor Stephen Baldwin.

That same year, the DDB issued an advisory allowing the use of electronic prescription for dangerous drugs pursuant to Proclamation no. 929 of the Office of the President.

Existing seminars and trainings went online to ensure that the government’s anti-illegal drug advocacy can still be disseminated.

On April 1, 2021, the Dangerous Drugs Board received an assessment letter from the Department of Budget and Management (DBM) praising the agency for its “Highly Commendable Performance” for the year 2021.

National government agencies, local government units, and other partners of the DDB across the country recited the oath to pledge their commitment to live their lives free from drugs and support government programs against illegal drugs.

Announcement! Visit our you tube channel! 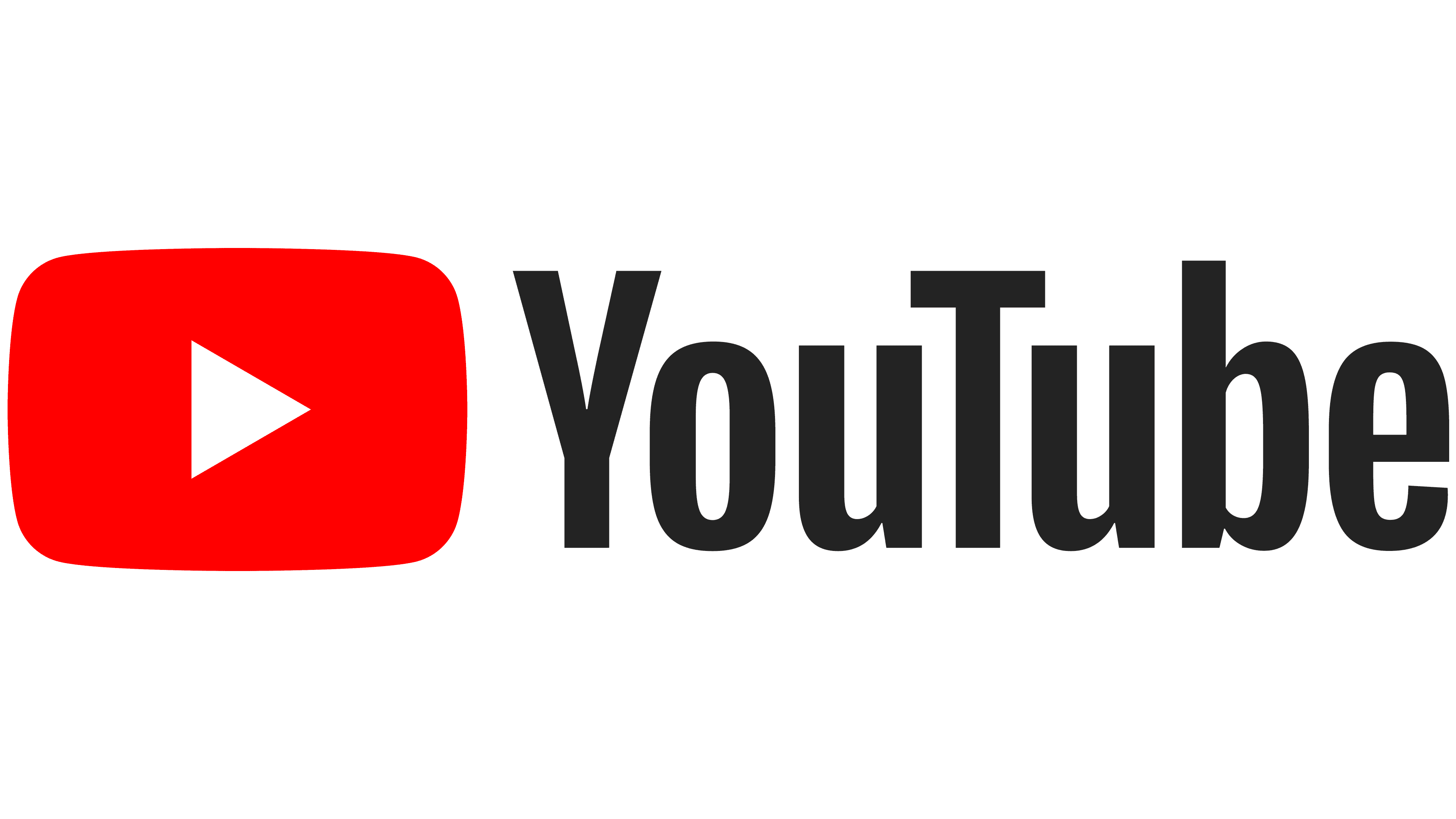