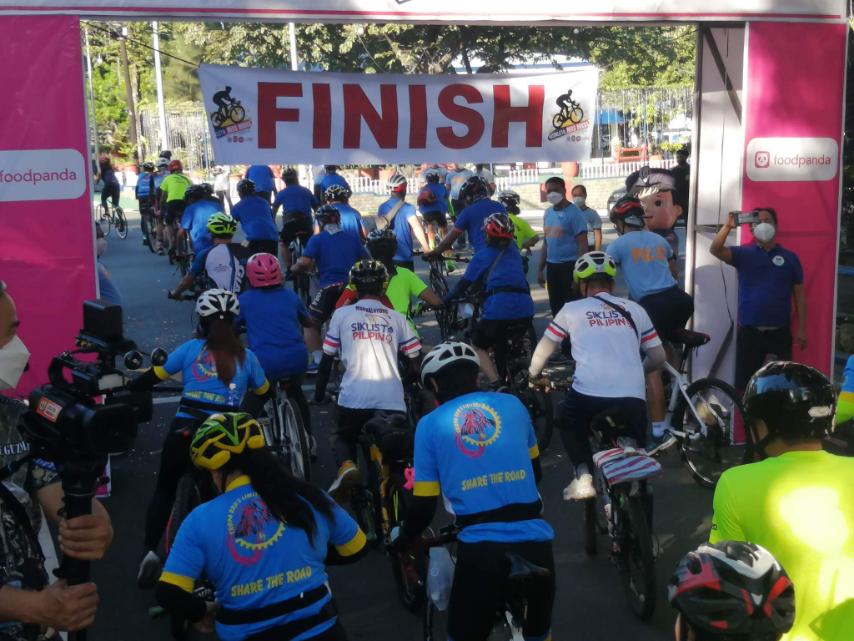 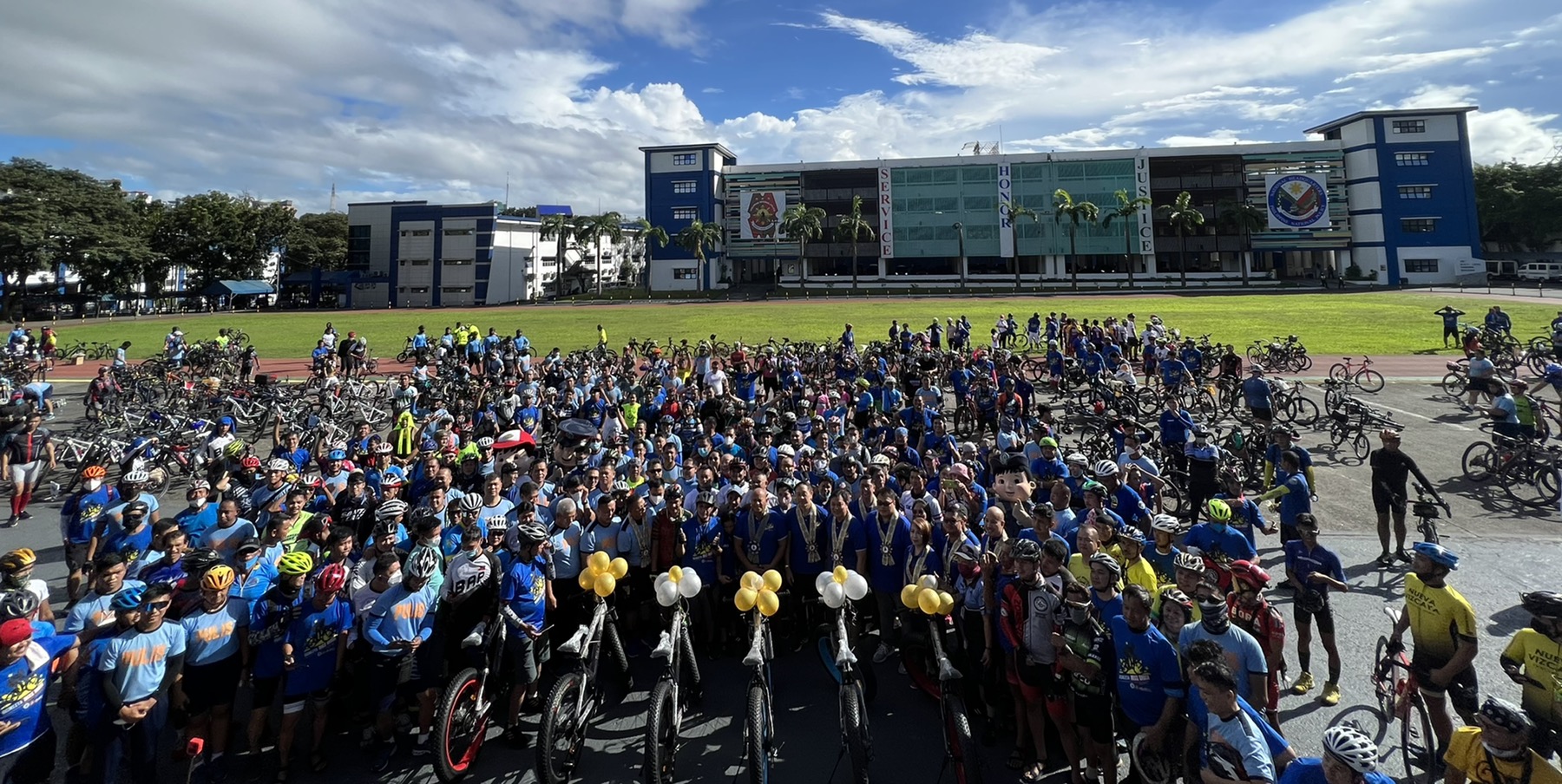 Around 500 cyclists and bike enthusiasts joined the Dangerous Drugs Board as it jumpstarts the national celebration of the Drug Abuse Prevention and Control (DAPC) week on Sunday, November 13.

Led by the Dangerous Drugs Board, bikers cycled their way from Kilometer 0 in Luneta Park to Camp Crame in Quezon City. This is in celebration of the DAPC week which aims to encourage the support and participation of every Filipino in the anti-drug campaign.

Aptly themed “Addressing Drug Challenges in Health and Humanitarian Crises,” DDB Chairperson (Secretary) Catalino Cuy explained that the celebration calls on all government and non-government organizations, private sector and civil society to take urgent action to prevent the most vulnerable sectors from the ill effects of drugs.

He added that by strengthening drug abuse prevention and control programs, treatment and rehabilitation, and supply reduction programs, a society free of drug abuse will be achieved.

For this year’s celebration, the DDB partnered with the Philippine National Police (PNP) and the Metro Manila Development Authority (MMDA).

PNP Chief General Rodolfo S. Azurin Jr. thanked and congratulated all bikers who joined the celebration. He also reaffirmed the support of the PNP in “stamping out the illicit supply of and demand for dangerous drugs and precursors.”

The celebration was also highlighted by the participation of Senator Ronald Dela Rosa. A known cycling enthusiast, he joined the bikers from Luneta to Camp Crame. In a message, he emphasized the role of cycling in promoting health and wellbeing and in keeping people away from the influence of drugs.

Support from different non-government organizations and the private sector was also felt during the event as the National Bicycle Organization headed by Mr. Benedict Camara helped the DDB, through the Office of Permanent Member and Undersecretary Gilberto Cruz, organize and gather the bikers.

Another partner from the private sector, Food Panda, also showed their support to the anti-drug advocacy. Represented by Mr. Leopoldo De Castro Jr., Director of Finance, the company provided some raffle prizes to participants of the event.

The DAPC Week is celebrated throughout the country every third week of November by virtue of Presidential Proclamation No. 124. Throughout the week, different local government units and non-government organizations are set to conduct numerous advocacy and information programs.